21:15 | Britt Daniel, Jim Eno, Eric Harvey and Rob Pope - collectively known as Spoon will return with their long awaited eighth offering, They Want My Soul, on August 5 via Anti Records. Here's what NPR promisingly has to say about the new record: "... after what became Spoon's longest break, the band members were reinvigorated and excited to play together again. They rediscovered an energy, passion and inspired sound, and you can hear that on They Want My Soul." 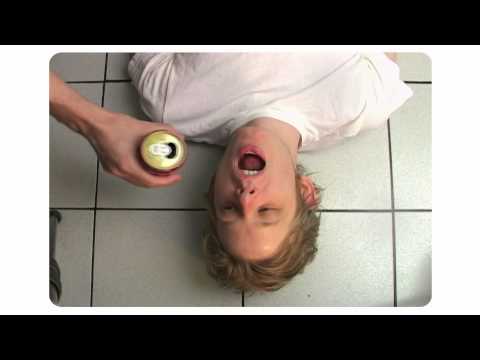 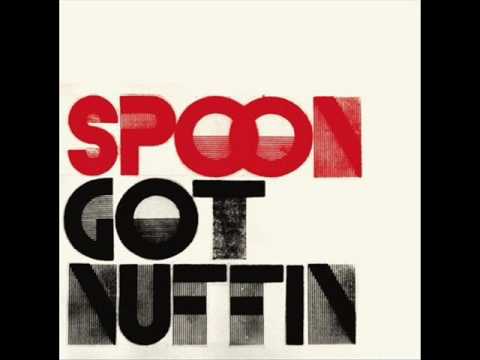 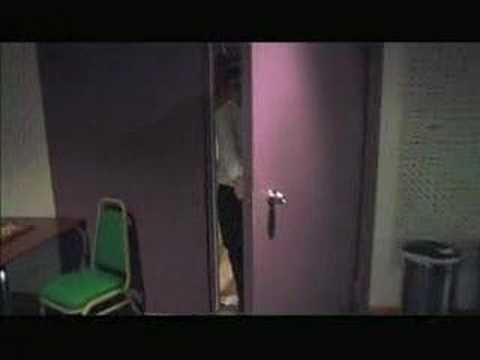 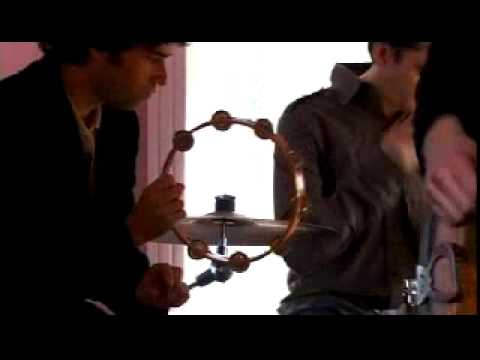 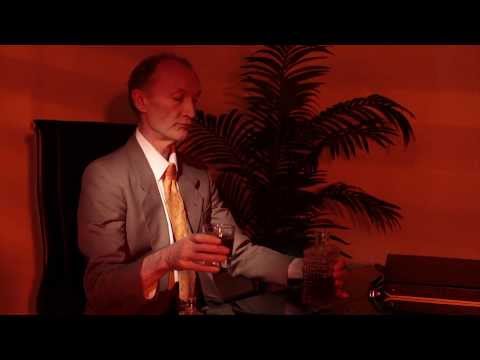 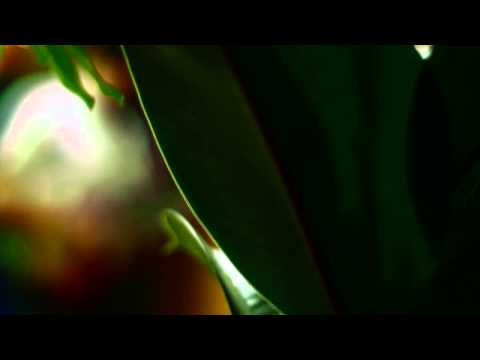