20:00 | Braids are a three-piece experimental pop band from Montreal. Driven by roomy acoustic instrumentation and tasteful electronics, Deep In The Iris -Braids' third album- is easily their sunniest and most immediate record. While the icy, airless production of their second album Flourish // Perish suited the songs' inward gaze, the widescreen warmth and full-bodied punch of Deep In The Iris are the perfect complement to its unflinching lyricism. Raphaelle Standell has always had a formidable voice but rarely has it sounded as vital, focused, and powerful as it does here. True to the process that birthed it, the record explores a number of heavy subjects, including pornography, abuse, and slutshaming. Standell's emotional vulnerability becomes a triumphant weapon in its own right: scything through wrongdoing and shame with equal aplomb, and clearing the way for the many others who will find resonance in the bravery of these lyrics. Written from a place of inspiring strength and unblinking lucidity, the lyricism of this record is a cathartic gift. Longtime friends, Braids was formed in 2007 in Calgary, AB. After relocating to Montreal, the band released their critically acclaimed debut Native Speaker in 2011, and its 2013 follow-up Flourish // Perish. Consisting of Raphaelle Standell, Austin Tufts, and Taylor Smith, Braids are a collaborative whole, emphasizing a collective creative experience. 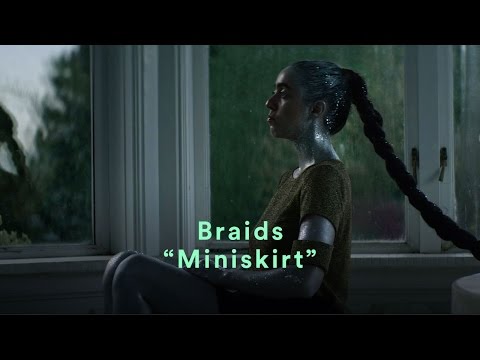 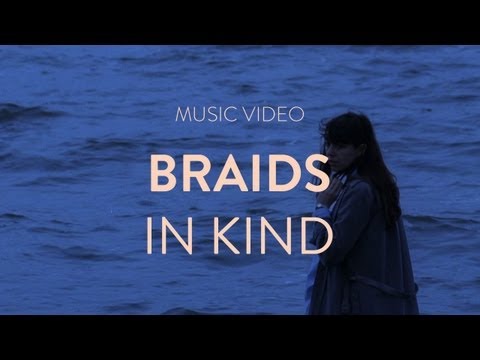 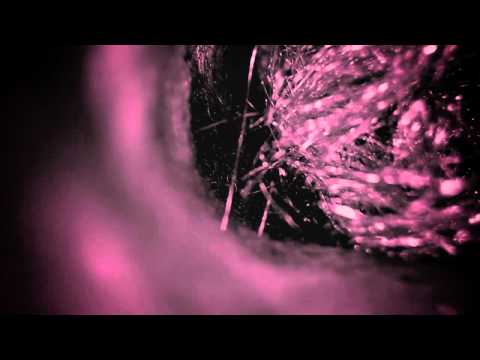