00:00 | Girl Band are a four piece noise rock band from Dublin, Ireland. They are made up of Dara Kiely, Alan Duggan, Daniel Fox and Adam Faulkner . The band formed in late 2011 and have since toured Europe and the United States extensively to wide critical acclaim. After a string of singles and an EP the band signed to Rough Trade Records. They just finished recording their debut album which will be released in the fall of 2015. Their live show is known for being loud, intense and energetic. 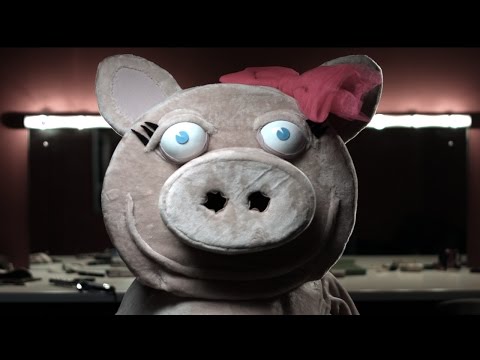 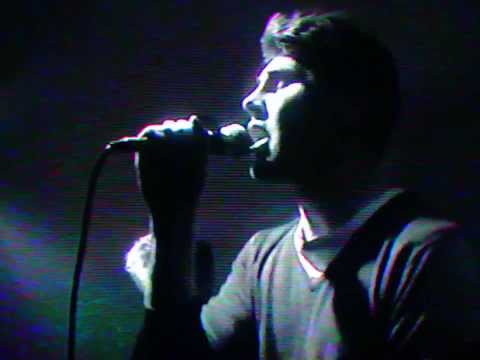 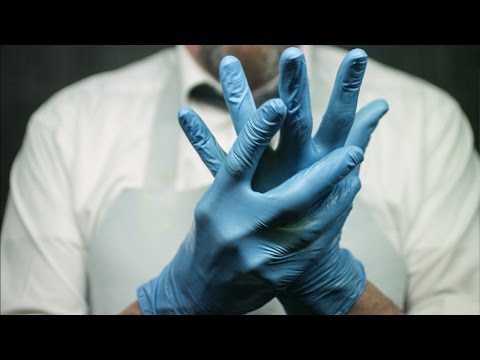 20:00 | El Yunque are an experimental noise-rock band from Hasselt, Belgium. They draw influences from everything from Swans to This Heat and dEUS and sound like none of these, really. El Yunque released their first EP in March 2014, in 2015 they will be recording a full length album. 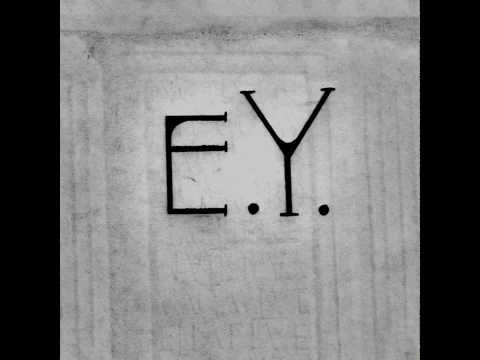 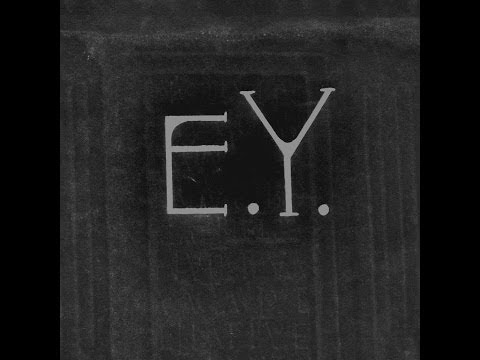