20:00 | Emily Wells is a performer, producer, singer, and composer known for her varied use of classical and modern instrumentation as well as her deft approach to live sampling. Classically trained as a violinist, she also performs using drums, guitars, keys, and beat machines. Wells has recorded and produced several albums including the critically acclaimed "Symphonies: Dreams, Memories & Parties" and "Mama". As a composer she contributed to the soundtrack for Park Chan-Wook's Stoker (w/ Nicole Kidman) and created a piece for Terry Riley's 80th birthday in conjunction with WNYC. Wells has toured extensively in the US and Europe and will release her new full length album January 2016 on her label "Thesis & Instinct". 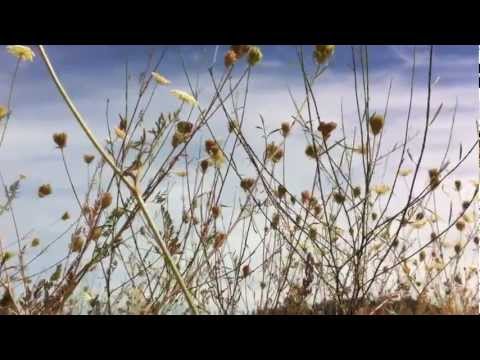 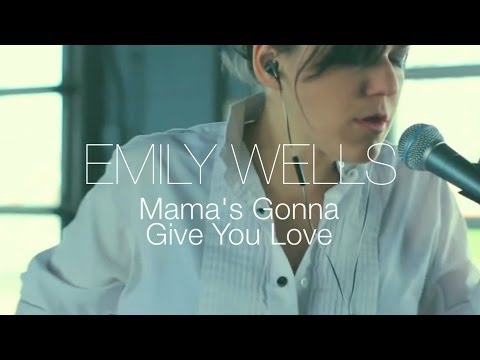 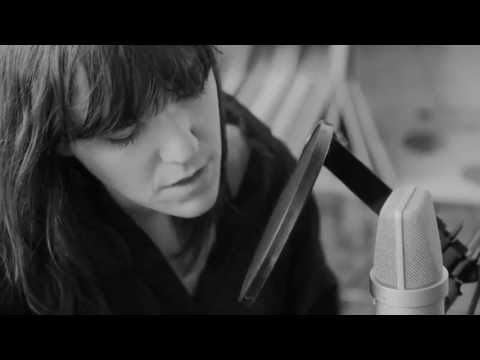