20:00 | Raketkanon come in hard, shock, entertain, repulse and attract. After releasing their debut-album RKTKN#1, the band has been crushing stages all over Europe with memorable appearances at Eurosonic (NL), Pukkelpop (BE), Dour Festival (BE), Fusion Festival (DE), Plissken (GR), Mayfeld Derby (DE), and many, many more ... In July 2014, Raketkanon went camping in Chicago's infamous Electrical Audio Studio, to record their 2nd album (RKTKN#2) with Steve Albini (Nirvana, The Pixies, Neurosis, The Jezus Lizard, ...). Down tuned guitars, blasting drumbeats, deformed vocals and droney bass synths, coupled with an ear for great songs, make Raketkanon without a doubt one of the most interesting bands in the European underground-scene today. Raketkanon grabs you by the neck, drags you violently out of your comfort-zone, gets in your face and leaves an impression you won't be able to forget any time soon. 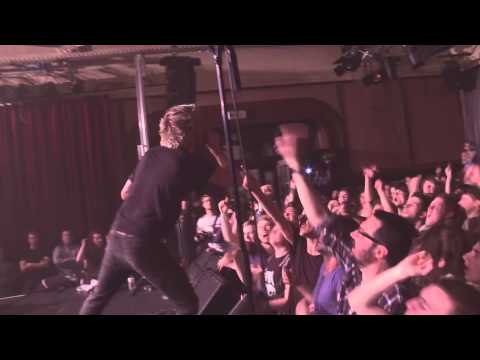 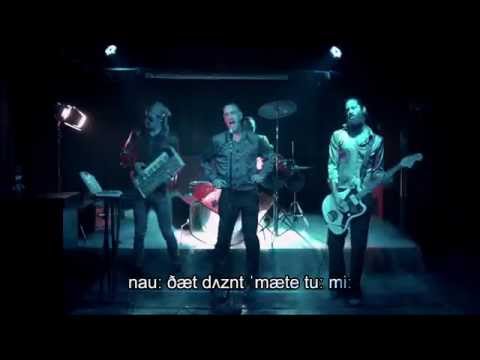 20:00 | Lushes are a band born of tensions – between art and math, order and chaos, planning and chance. You can hear it in their songs – taut, twitching art-punk that balance anxiety and elation, often within the space of a few bars. Album opener "Harsh" glides along slowly, feeling like a moody and measured art-rock meditation until you zero in on the words in the chorus: "Harsh on my ears, that's the way I like it." This is push-pull music, songs that temper the jagged fitfulness of groups like June of 44 and Slint with the soft-focus sweetness and open-ended song structures of The Sea & Cake and The Notwist. 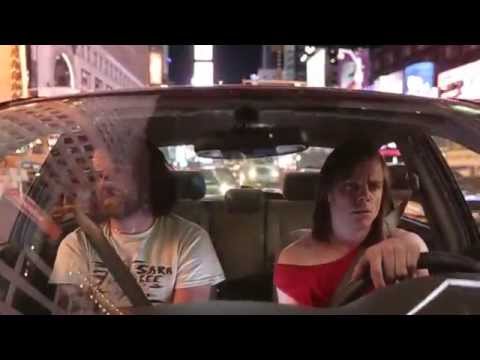 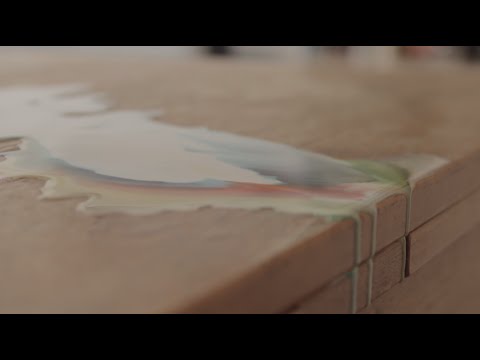