20:45 | A Winged Victory For The Sullen is the collaboration between Stars Of The Lid founder and Brussels resident Adam Bryanbaum Wiltzie, and Berlin based composer Dustin O'Halloran. After releasing a first glimpse in the form of the 'Atomos VII' EP earlier this year, they finally reveal their second full-length album entitled 'Atomos', which besides familiar piano, string and drone sounds also sees the duo introduce flurries of electronics, harp and modular synthesisers. 'Atomos' was written as the score for the dance piece of the same name by choreographer Wayne McGregor. 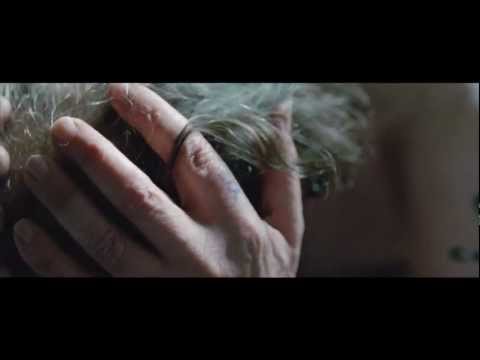