21:35 | Steve Gunn is a New York-based guitarist and songwriter. With a career spanning nearly fifteen years, Steve has produced volumes of critically acclaimed solo, duo, and ensemble recordings. In 2013 Paradise of Bachelors released 'Time Off', his first album as leader of a trio, and a record on which Steve's compelling singing featured more prominently than ever before. Follow-up 'Way Out Weather', due in October 2014 on the same label, demonstrates a radical widescreen evolution, featuring a larger band and lighting out for lusher, more expansive, and impressionistic territories than 'Time Off'. 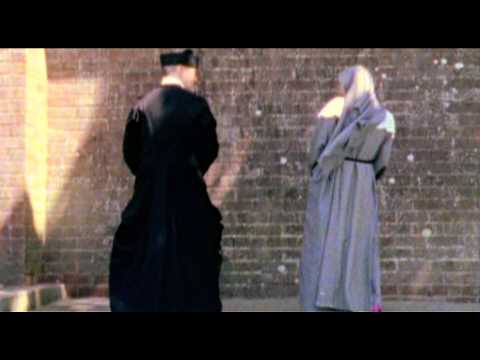 20:15 | Richard Bishop is an experimental guitarist whose improvisations and compositions often reflect the shadow worlds of India, the Middle East, North Africa, and other points along the Gypsy trail. His first solo record, 'Salvador Kali', was released by John Fahey's esteemed Revenant label in 1998 under the moniker Sir Richard Bishop (the name stuck). The album showcases Bishop's own particular obsessions and roots, drawing from a variety of worldwide sources. His most recent LP, 'Hypostasis: A Work in Three Parts' was released through the VDSQ label out of New York as part of their Solo Acoustic Series. 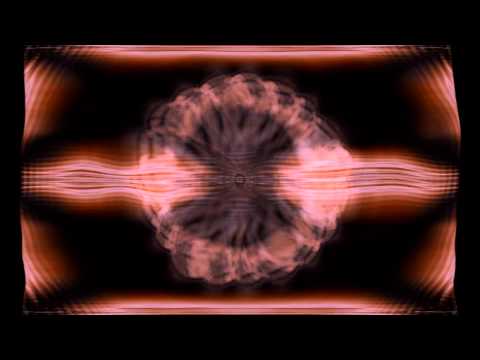