21:50 | The Notwist's founders, Markus and Micha Acher, grew up collecting records and playing jazz with their father, so naturally, the first music they would make as The Notwist was Hardcore, borderline Metal, with a close vocal twist! Always singing in English and always experimenting, the two brothers created three dense and progressively catchier records before finding their third half in 1997, Martin Gretchmann.

The band's first album in six years, Close to the Glass was released in February 2014. A hook-laden and unpredictable marriage of free-flowing instrumentation and precise programming, the new record is as romantic as it is robotic - filled with the intimate fallibility of the human condition and the colder magnetic pull of modernity. 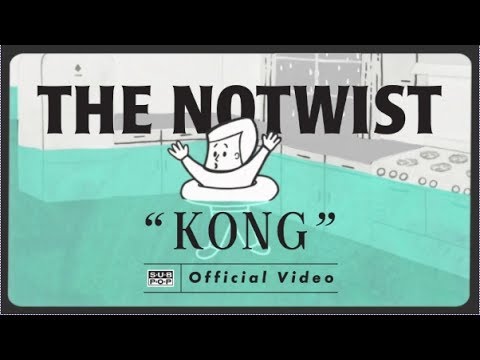 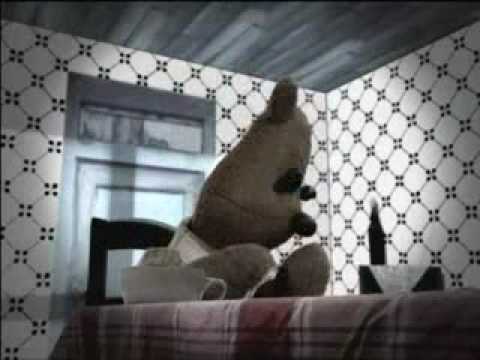 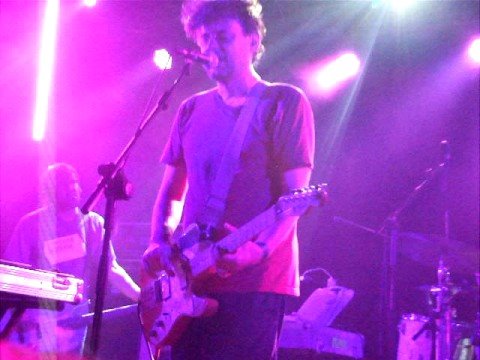 20:15 | Timber Timbre is the brainchild of Taylor Kirk, the commanding persona at the fore of its spacious, weighted sound. 'Hot Dreams', Timber Timbre's third full length on Arts & Crafts is their most cinematic work, connecting arid western to plodding horror with the pomp of Hollywood phantasm. Fittingly, Timber Timbre music from previous records has been heard on AMC's Breaking Bad and The Walking Dead OST. 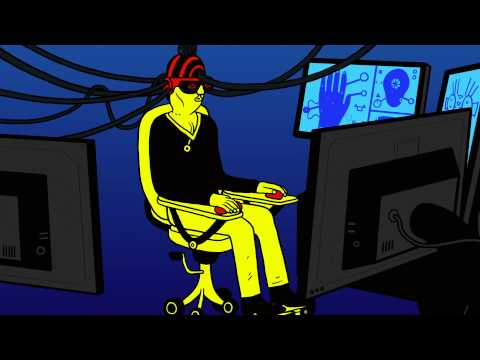 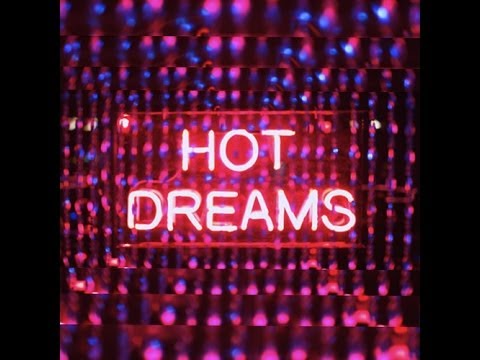 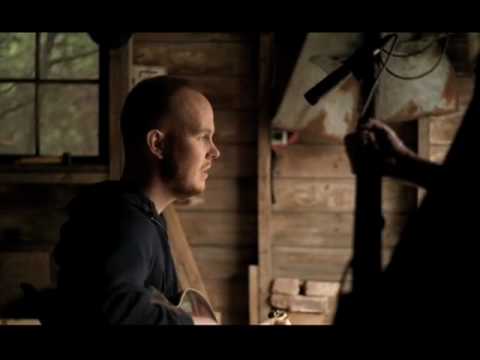 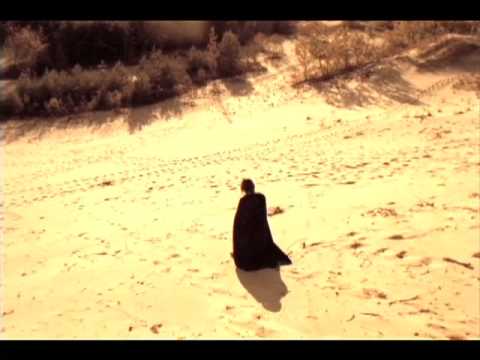 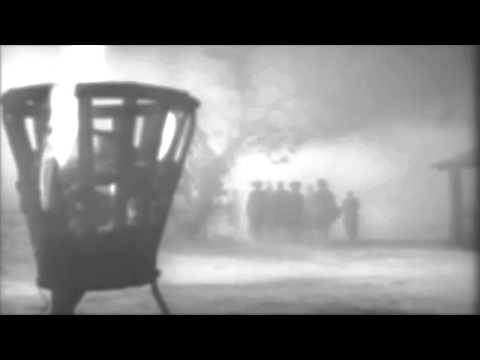