20:00 | Beach House is Victoria Legrand and Alex Scally. They have been a band for over a decade living and working in Baltimore, MD. Their fifth full-length record Depression Cherry comes out on 28th August on Bella Union. The album was recorded at Studio in the Country in Bogalusa, Louisiana from November '14 through January '15.

In general, this record shows a return to simplicity, with songs structured around a melody and a few instruments, with live drums playing a far lesser role. "With the growing success of Teen Dream and Bloom, the larger stages and bigger rooms naturally drove us towards a louder, more aggressive place; a place farther from our natural tendencies. Here, we continue to let ourselves evolve while fully ignoring the commercial context in which we exist." 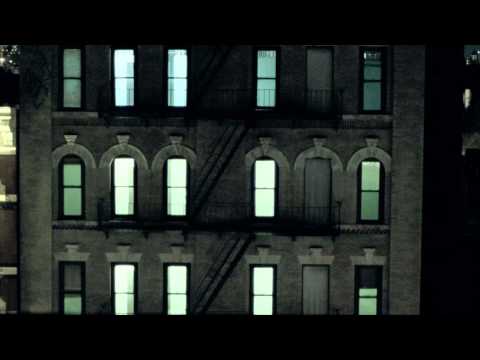 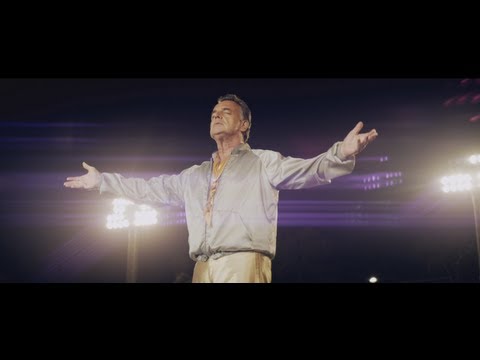 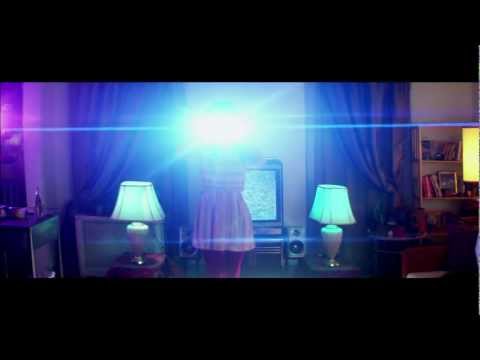 20:00 | Dustin is constantly exploring new conceptual frameworks and methods of music making. "The Big She" opens Mediation of Ecstatic Energy with the most aggressive atmosphere Dustin has cultivated on a solo release. Explosive and unpredictable, the song features a constantly morphing loop-pulse that allows Dustin to clang and wail from above. Throughout the album, he uses syncopation, abnormal time signatures, and polyrhythm to create an overwhelming feeling of weightlessness, most notably on songs like "Out of the Crown Head" and "Imaginelectric." There is also an increased bass presence, which is generated using his guitar and an octave pedal. These are the sounds of Dustin advancing his technique, pushing it as far as he can, from complex abstraction to blissful bursts of melody. 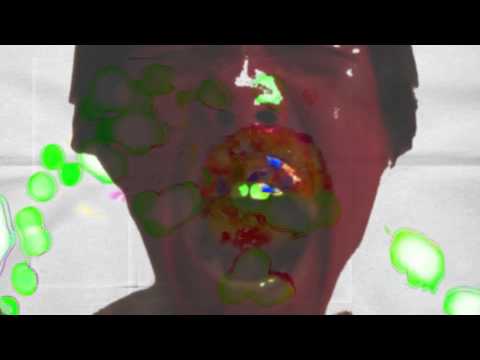 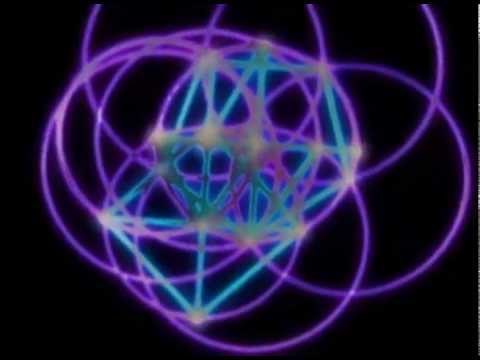 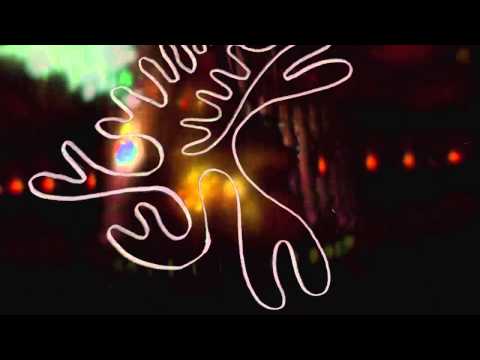