20:00 | Under the auspices of the Goethe Institute and Unesco, Stefan Schneider and Sven Kacirek have spent a fair amount of time in Kenya in recent years. As they travelled the country, they recorded rare, traditional music in different locations, subsequently releasing two albums of unembellished field recordings to document their findings. Schneider and Kacirek graft their acoustically gleaned impressions of Kenya onto pure electronic templates (with analogue accents). Field recordings as such cannot be heard. A central role is played by the repetitive, hypnotic element which is so integral to tribal music with its complex rhythms. Both musicians share a fascination with these very rhythms, a recurring theme in their careers to date: clearly audible in Stefan Schneider's work with Kreidler and To Rococo Rot, as well as on his albums with Hans-Joachim Roedelius. In Kacirek's case we can look to his solo albums for evidence, in particular on the much lauded "Kenya Sessions". The duo's modus operandi differs from that of renowned Krautrock pairings where the drum kit plays a dominant role as the driving force. With Schneider and Kacirek, drums mutate into a sort of synthesizer instrument, almost subliminally melting into the sound of other instruments as a virtual observer, adding a certain nuance here and there, rather than performing a more catalytic function. Played with greater restraint, the drums create variations, translating physique into precision. Synthesizers, meanwhile, assume many of the percussive duties. 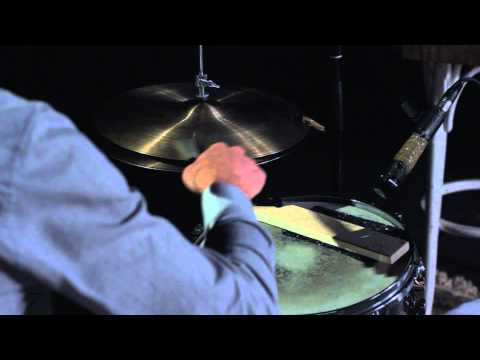 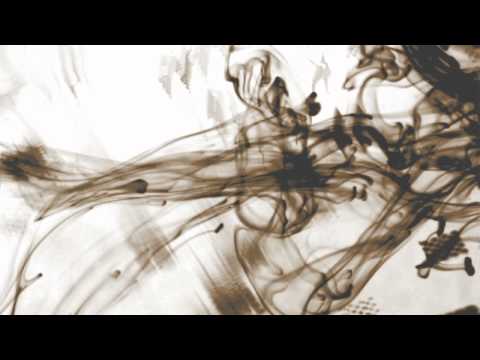 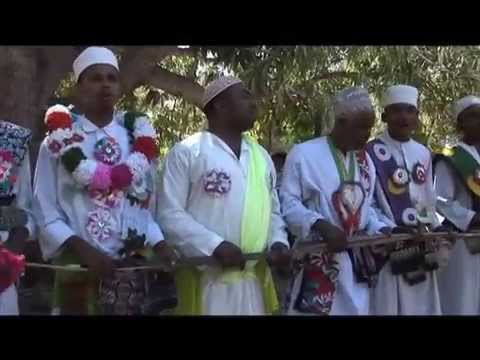 20:00 | Haley Fohr's music strikes a unique balance between the personal and universal. As Circuit des Yeux she creates music that embodies the complexity of human emotions, juxtaposing tenderness and grief, ecstasy and horror, using sounds as representations of the emotional spectrum that we all experience. Fohr's striking voice, an impassioned baritone, is the music's centerpiece and guiding force. - See more at: http://www.lesateliersclaus.com/content/autumn-falls#sthash.AcqpPqgu.dpuf 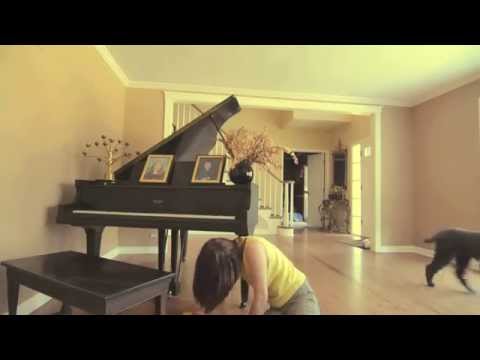 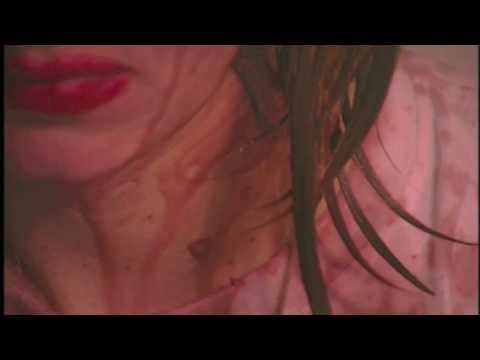 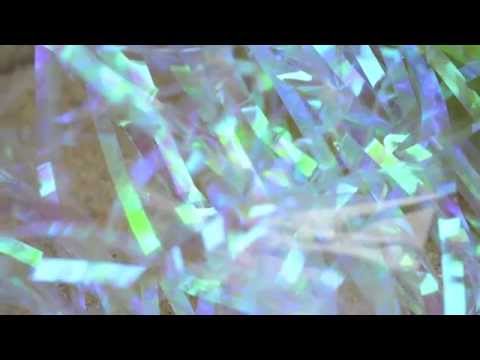