20:00 | Moody, hushed, pensive, Centro-matic and South San Gabriel frontman Will Johnson's new album Scorpion stings softly—the raw, off-the-cuff music an unexpected cradle for his expressive whisper. Listening to this record is an experience akin to the healing solitude of a pre-dawn stroll through a mostly silent forest, arriving at the top of a mountain peak just in time for the sun's first rays to break over the horizon. Understated polyrhythms emerge and vanish as mysteriously as they appear. At turns, the wistful music becomes momentarily discordant, anxiety building toward sigh, release, resignation—the redemption of letting go.

20:00 | Dally lived in a variety of climates throughout the country, raised in southern Illinois as a preacher's son, came of age in Colorado, grew in Spain, and found himself in Sacramento and Santa Rosa before setting up shop in Los Angeles. This transience inspires the sonically transmigratory music he's played since 2004. Self taught and self styled, Dally cut his teeth as a member of various bands before recording bedroom folk expansive enough to knock down all four walls. While rustic vocals, dusty guitar laments, and ornate washes of analog hiss and angelic, dream-like textures are hallmarks of Dally's brand of reverberated mindbending sound, the breadth of his current catalog has reared both grainy pop gems and rollicking experimental suites. His cassette release "The Countryside of Southern Illinois and the Daydreams That Almost Got Me to 19 Years" reveals a single, multi-movement song, admirable in its adventurous spirit and precise focus over the course of 26 minutes. Irvin Dally is a singular and unique voice – the sound of exploring guitars and analog instrumentation to its full realization. 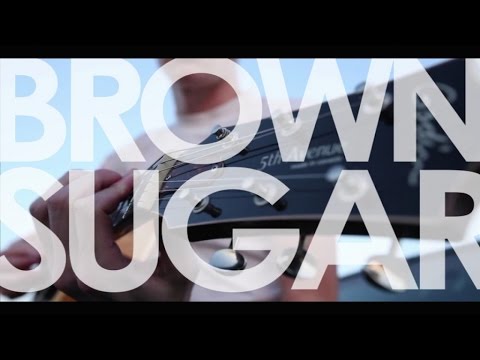 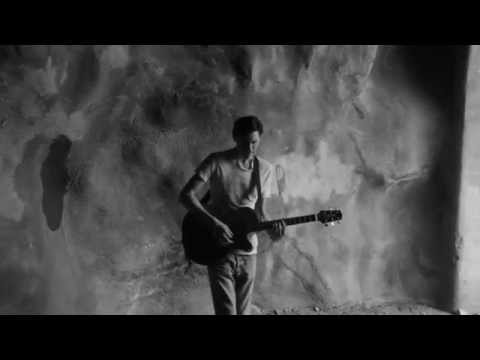