20:00 | Above the babble and brightness, some voices will
always speak quiet volumes with calm eloquence and the kind of certitude that comes from valuing the playing out, not just the prize. Sweden's José González is just such a voice.

Since releasing 'In Our Nature' in 2007, José González has been steadily collecting riffs and ideas for new songs. An album consisting of seven years' worth of musical sketches might naturally sprawl wildly in production and style, but on 'Vestiges & Claws' González has created a collection of songs that cohere just about perfectly.

For those familiar with José's earlier work there is little doubt as to who is behind these recordings. Where José's previous albums, 'Veneer' and 'In Our Nature', might have sounded sparse and barren in parts, 'Vestiges & Claws' has an altogether new feeling to it, at once warmer and darker than before. 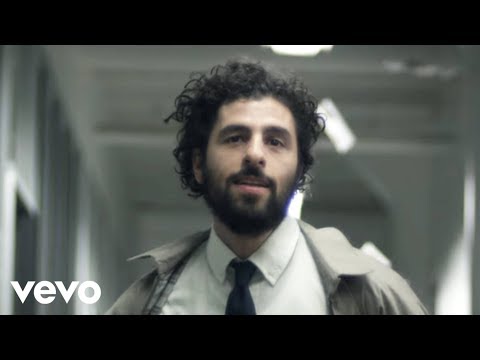 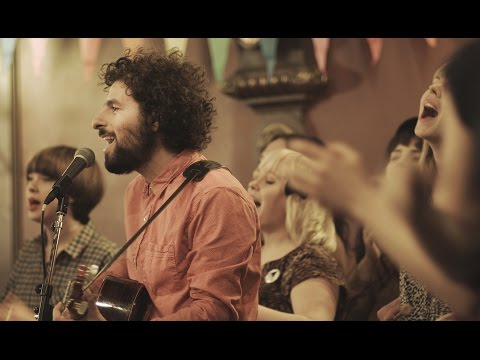 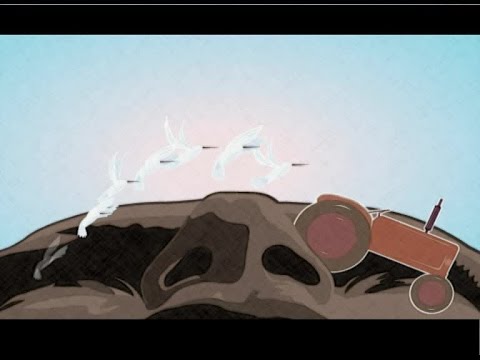 20:00 | This Is The Kit is the much beloved musical project of Kate Stables, born in England and based in Paris, though the heart of their musical community remains in Bristol, UK. Kate sings, plays guitar, banjo, trumpet and percussion, while a cast of carefully hand-plucked friends deliver guitar strums, banjo plucks, hushed horns and electronic textures that sit beneath Stables' easy, earnest lilt. Her long time collaborator and regular live companion Jesse Vernon produced the album and contributes guitars, percussion, violin and percussion. While on tour, This is the Kit is a shape shifting entity ranging from a female duo with friend Rozi Plain to a psychedelia tinged five electric five-piece. 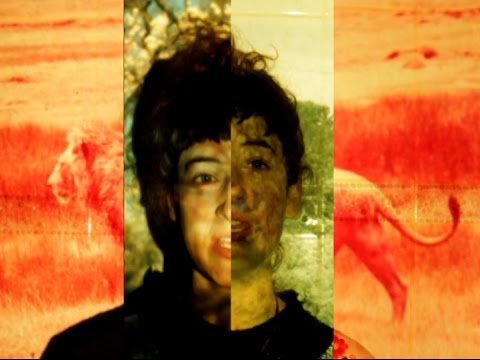 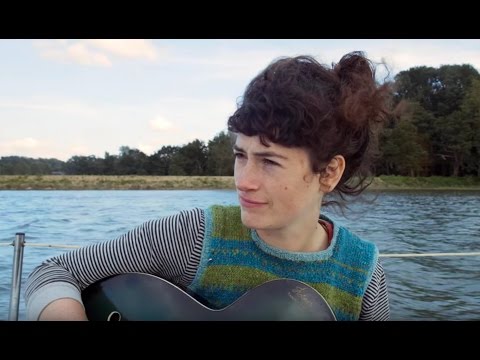 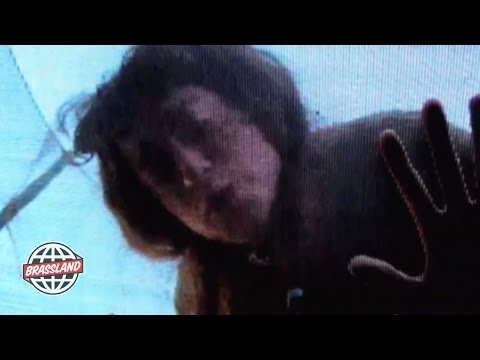