20:00 | Currently based in Belgium, Dutch-born Chantal Acda has worked under the Sleepingdog moniker since 2006, making three acclaimed albums and touring extensively both in Europe and North America. After recording 'Let Your Hands Be My Guide' Chantal instantly knew that the bond that she experienced with Peter Broderick and Shahzad Ismaily was one to last for a lifetime. So it was compulsive to turn to them again for her new album 'The Sparkle In Our Flaws', which she had written in-between touring on the first album, and on which she wanted to further explore the musical freedom she felt while playing with them. Besides Peter and Shahzad, you will also hear contributions from Valgeir Sigurdsson, Heather Woods Broderick, Niels Van Heertum and Eric Thielemans. 'The Sparkle In Our Flaws' will be Chantal Acda's first release on the Glitterhouse label and will be out on September 18th, 2015. 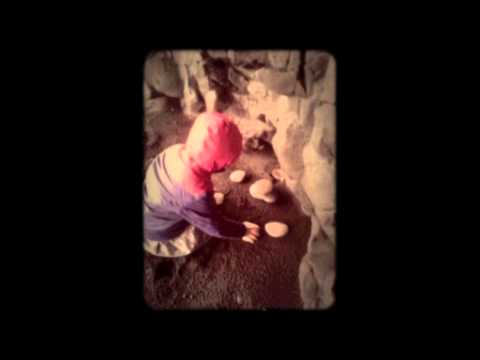 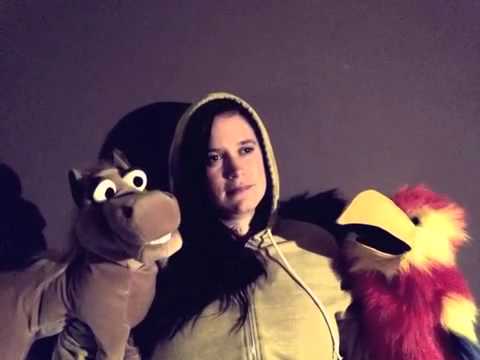 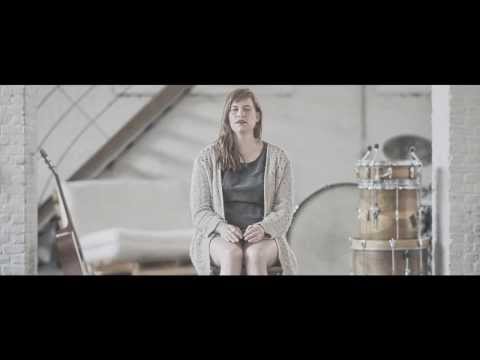 20:00 | Puzzle Muteson is the musical project of enigmatic songwriter Terry Magson from the Isle of Wight, rendering his music in a tremulous tenor over a finely spun web of fingerpicked guitar. Born in London, Isle of Dogs, the southern English island provided unexpected shelter for the shuddering transformation into Puzzle Muteson. His grade-school music teacher was first to recognize his unrivalled vibrato, and a little while later a parade of chance and coincidence led him to inhabit Puzzle Muteson, and start shaping a body of songs.

He has gone on to play shows with artists such as The Fruit Bats, Owen Pallett, and played numerous festivals from Iceland Airwaves to The National curated ATP festival.
After obsessively listening to Puzzle Muteson's own raw tapes, producer- arranger duo Valgeir Sigurðsson and Nico Muhly nurtured the songs that now inhabit his debut recording En Garde and new album Theatrics released via Valgeir's Bedroom Community label. 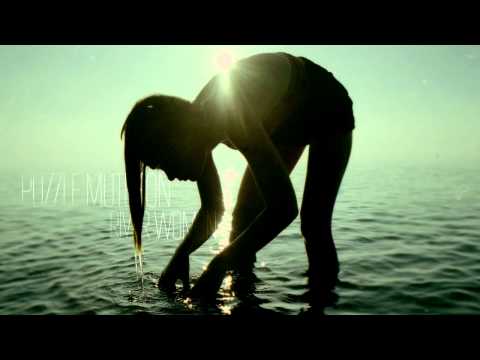 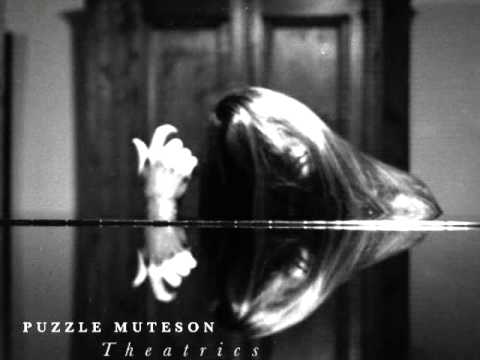 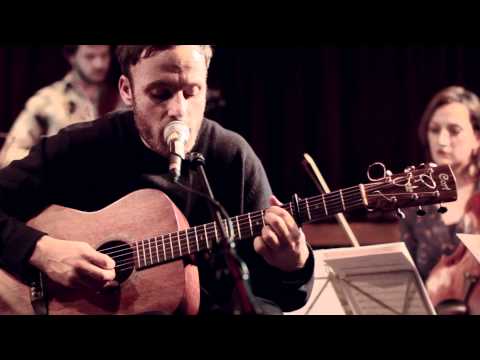