00:00 | Steve Gunn is a New York-based guitarist and songwriter. With a career spanning nearly fifteen years, Steve has produced volumes of critically acclaimed solo, duo, and ensemble recordings. His albums with GHQ and longtime collaborating drummer John Truscinski represent milestones of contemporary guitar-driven, forward music. Mining the catalogs of Basho, Bull, Chapman, and Sharrock, among other titans of stringed-things and record-session royalty, Steve has steadily processed these inspirations into a singular, virtuosic stream. Close listening reveals the influence of Delta and Piedmont country blues, ecstatic free jazz, and psych, as well as Gnawa and Carnatic music, on the continually unfolding compositions.

20:00 | Nathan Bowles is a multi-instrumentalist musician and teacher living in the mountains of southwestern Virginia. His work, both as an accomplished solo artist and as a sought-after ensemble player, explores the rugged country between the poles of Appalachian old-time traditions and ecstatic, minimalist drone. Although his recent solo recordings prominently feature his virtuosic banjo, Bowles is also widely recognized as a masterful and versatile drummer, and he considers himself first and foremost a percussionist, with banjo as a natural extension of his percussive practice. 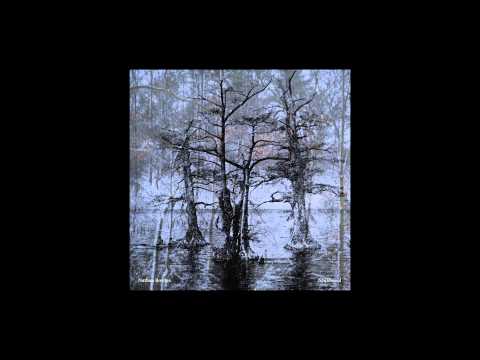